The celebration  ceremony of AVSI 50 years anniversary in the Ivory Coast, one of the 39 countries in which AVSI is present, was held on Thursday 8 December. 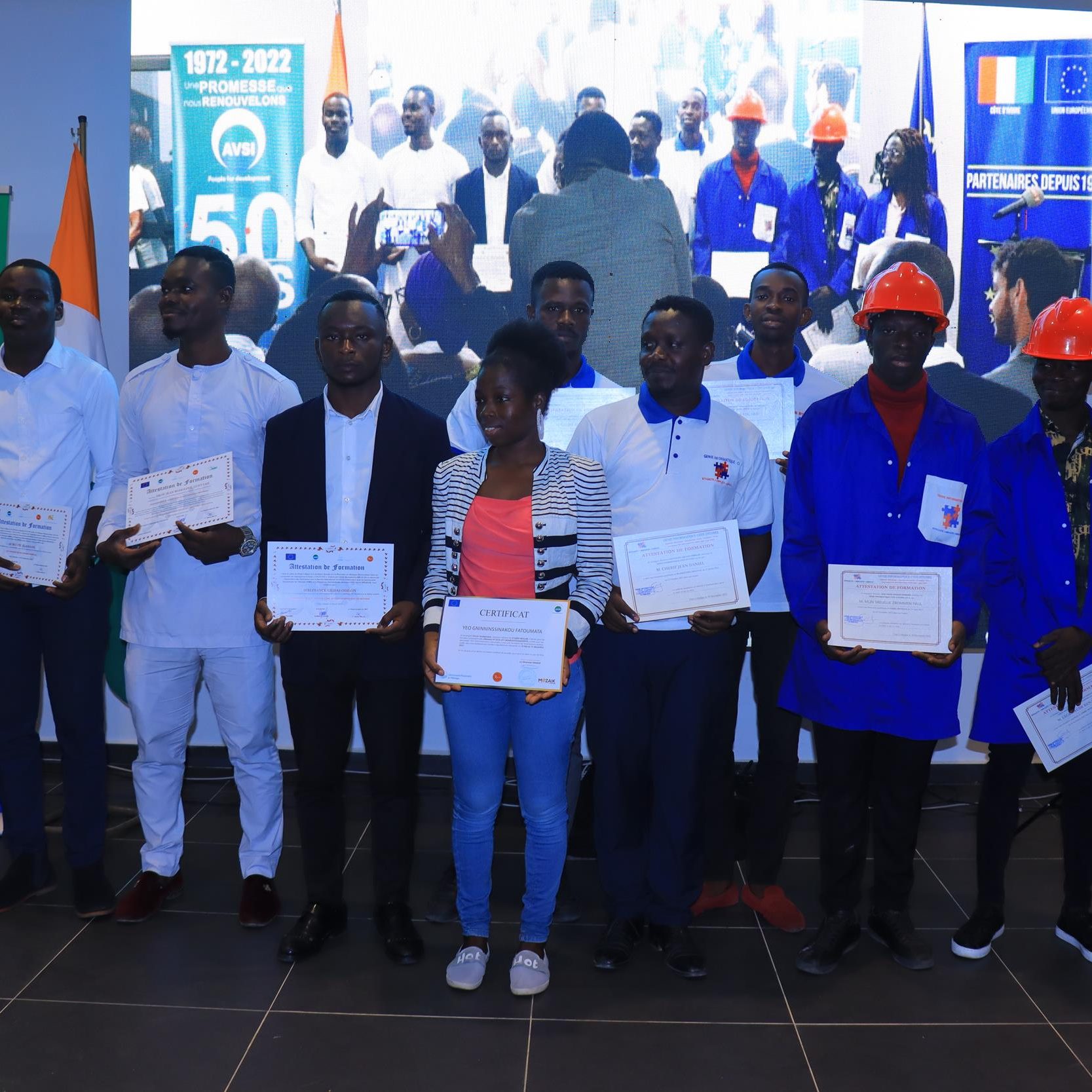 More than 200 people including representatives of local ministries and institutions, members of international and civil society organizations (including women's and youth associations), religious and community leaders took part in the AVSI 50th anniversary celebration event in Abidjian, Ivory Coast.

Promoting social cohesion in Ivory Coast: the results of the project supported by the European Union

The PACS-P2D project strengthened the role of civil society in promoting peace and democratic dialogue in Ivory Coast. Launched in January 2020, the initiative will end in January 2023. The project has contributed to the improvement of democratic dialogue and social cohesion in the two target municipalities Yopougon and Abobo, two areas of the Ivorian capital where AVSI is active and where the social fabric has weakened considerably in the past few years, mainly due to the numerous crises that the Ivory Coast has had to face.
The increase in episodes of intolerance, incivility and violence has undermined the population's trust in state institutions and the request for greater transparency and accountability in the management of public affairs has increased.

The project, in collaboration with the municipalities of Abobo and Yopougon, the Youth Operational Platform of the Ivory Coast (POJECI) in Abobo and the community of Villaregia (CMV) in Yopougon contributed to strenghthening the capacities of 19 civil society organizations and of two sections of the National Youth Council (CNJ).

This project symbolizes "a future in which people live in a climate of peace, of dialogue with each other and among the different sectors of society, a factor of prosperity and national reconciliation".

Three years after the start of the project, it emerged that the promotion of peace and social cohesion is an important issue for inclusive and sustainable social development and the results achieved can also be replicated in other locations in the Ivory Coast

The lessons learned from the PACS-P2D project are the concrete example of one of the themes proposed for AVSI 50th anniversary: beyond development, the future we want. We want a future in which local and administrative actors of the same territory identify their needs together and respond jointly through a permanent and inclusive dialogue. Development therefore becomes a "constantly renewed promise", based on the needs of the different communities.

To celebrate the 50th anniversary of the foundation of AVSI, two in-depth moments were organized on two of the most relevant issues for the organization's action in Ivory Coast and for development cooperation.

Investing in human capital, what challenges?

A moment of exchange on how betting on people is the engine of development. Anoma Jervais of Unesco, Hili Baba representative of the Directorate of Pedagogy and Continuing Education of the Ministry of Education and Couture Makane, inspector general of the Ministry of Education, took the floor, together with some members of AVSI operating in the Middle East, USA and in the headquarters.

Education remains the best vehicle for sustainable investment in human capital. All children and adults have the right to a quality education. The Ministry acknowledges the efforts made by AVSI in the Ivory Coast and in the world

The importance of liability in community projects

AVSI support has changed my life as well as my family’s. When we lived with the burden of poverty, we met AVSI . The attention of AVSI social workers through psychosocial support and many other initiatives allow me to become a police superintendent. 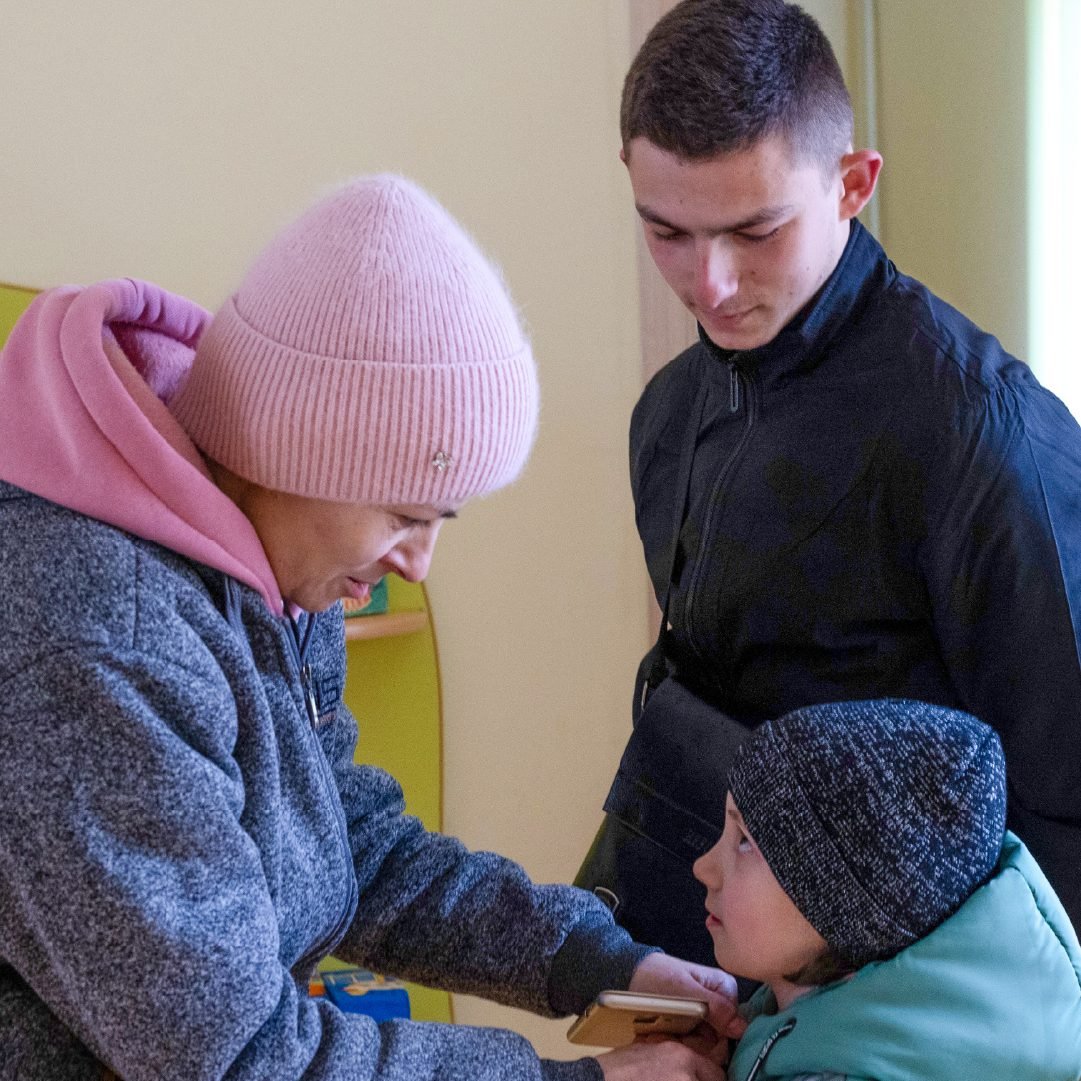 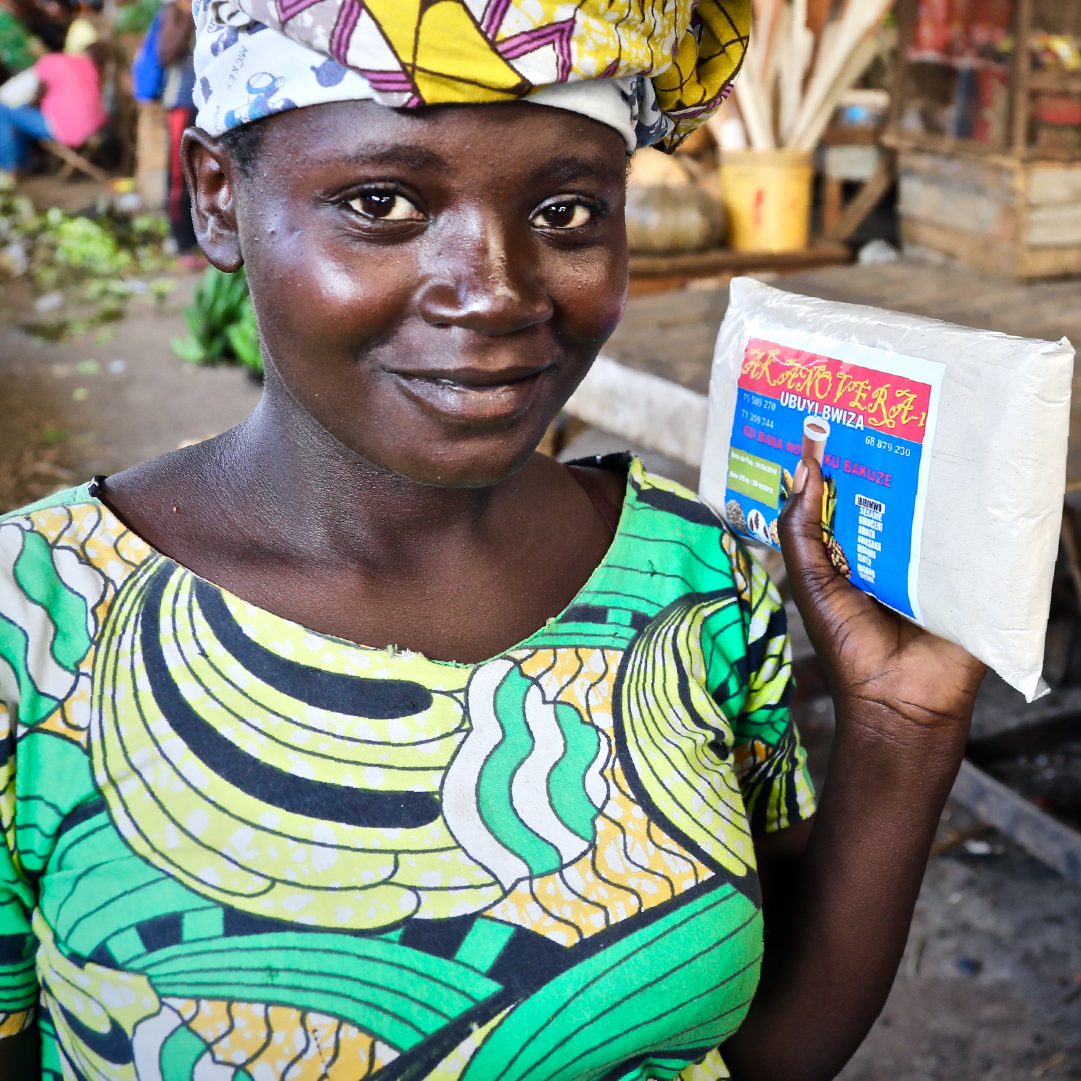 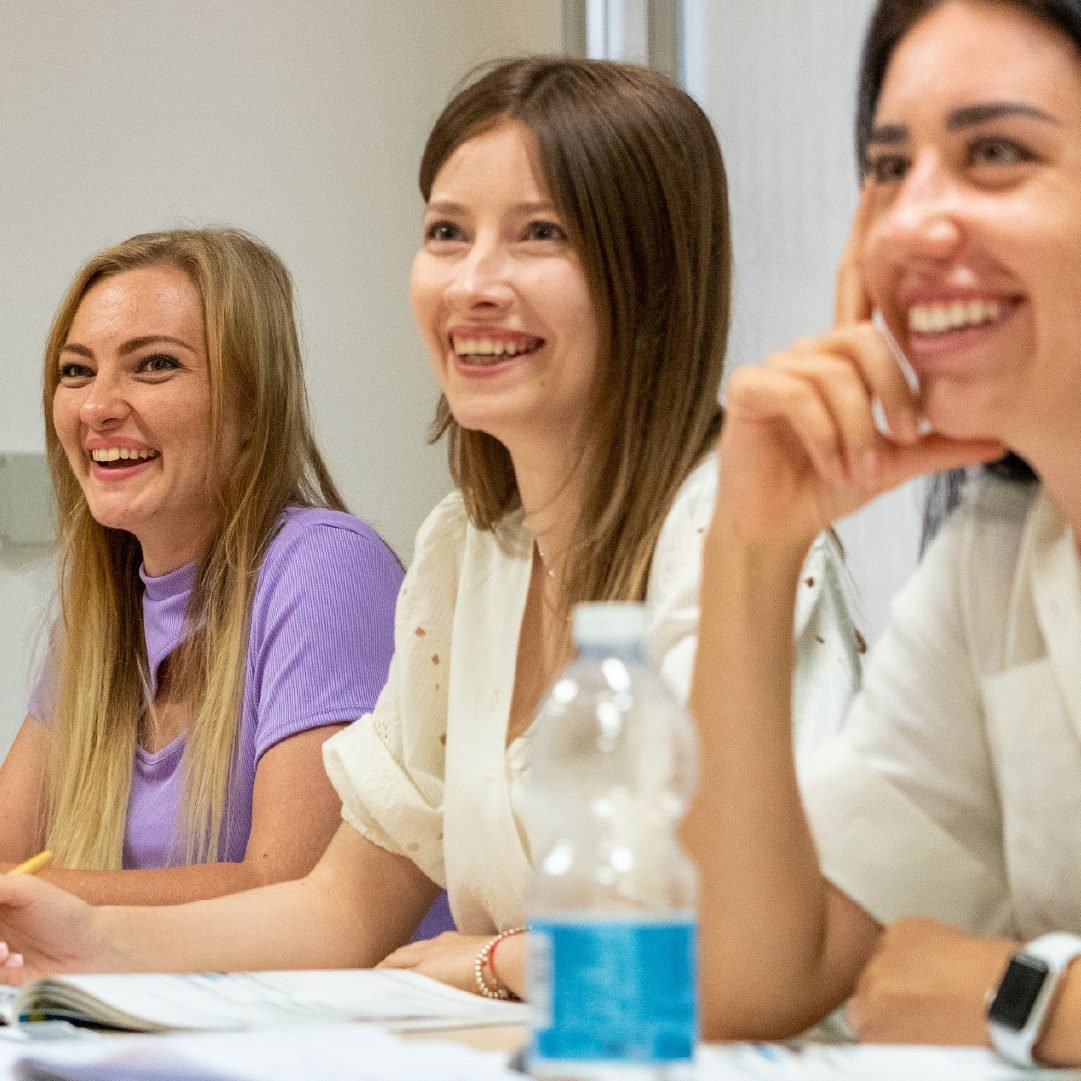 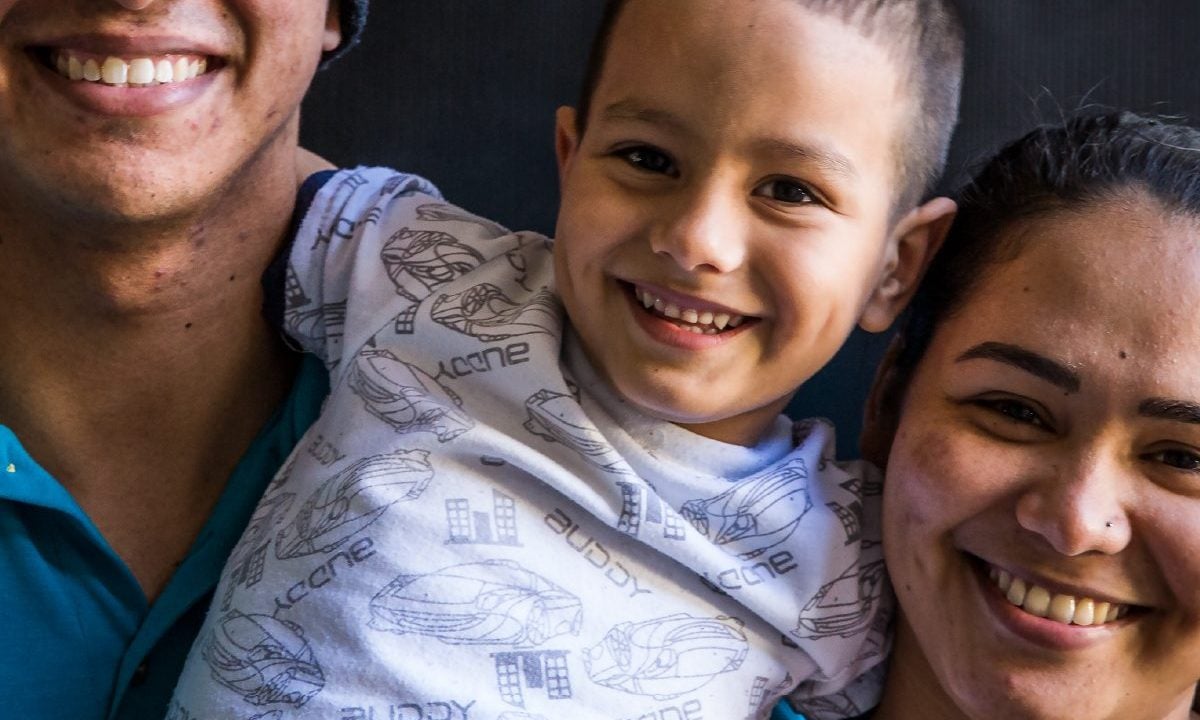 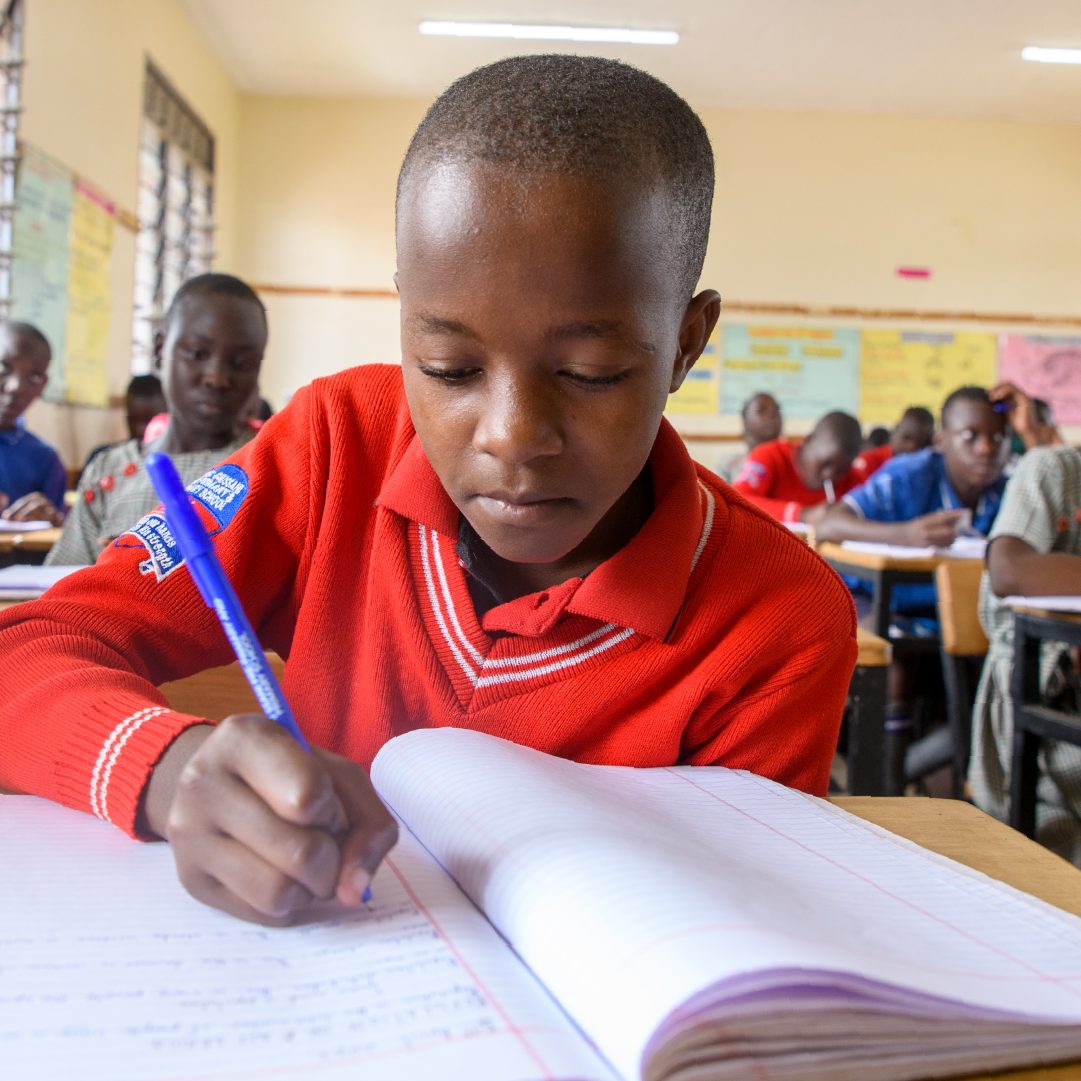 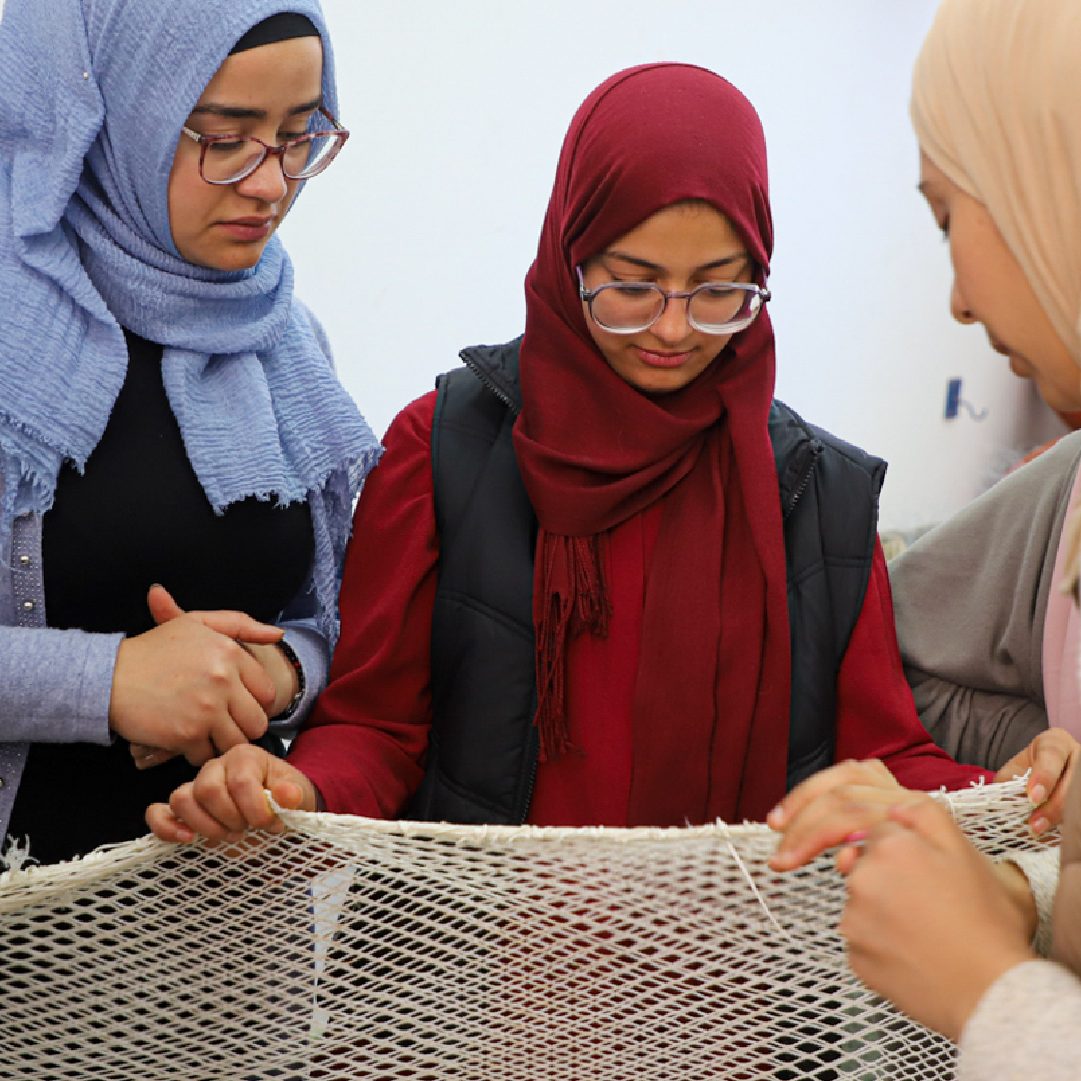 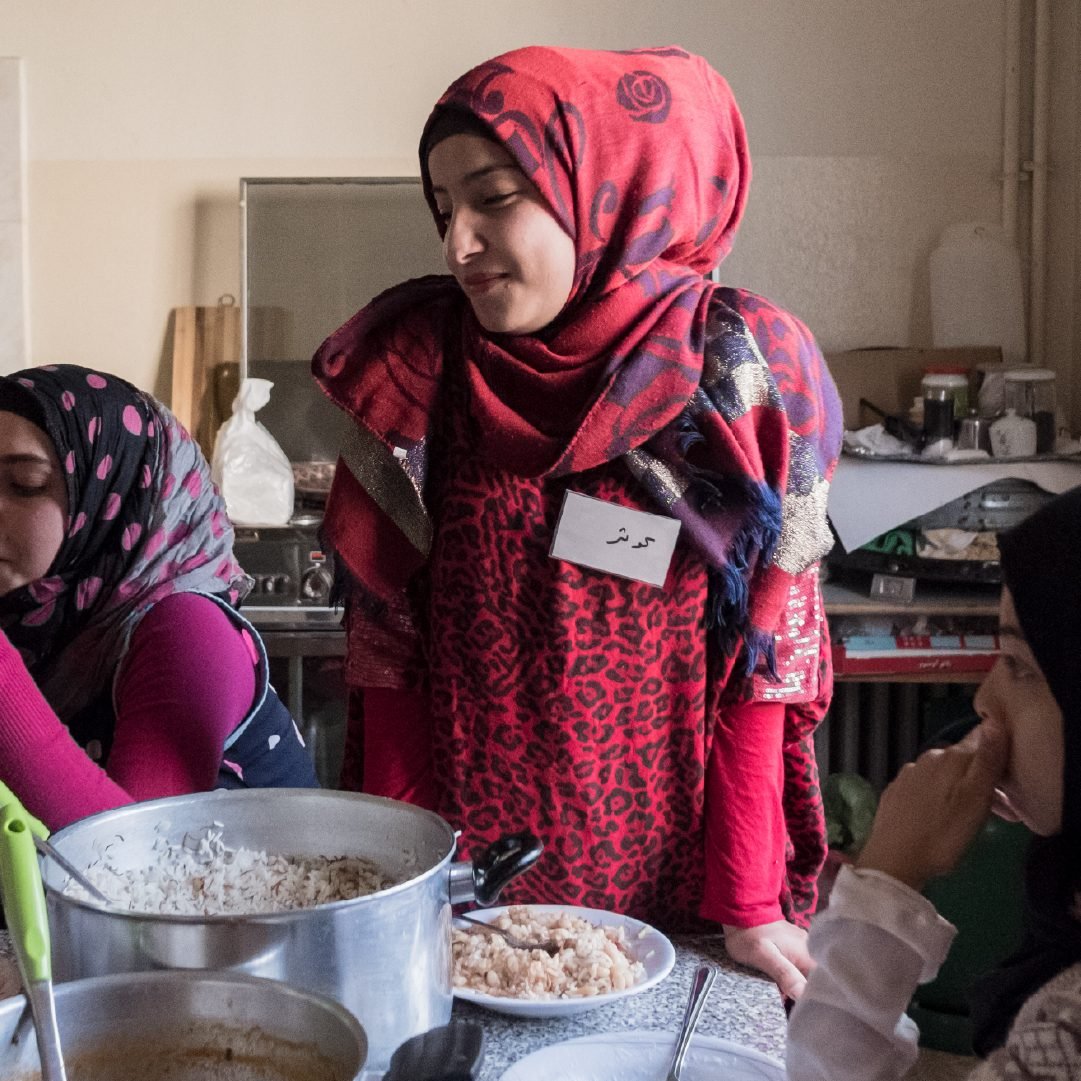 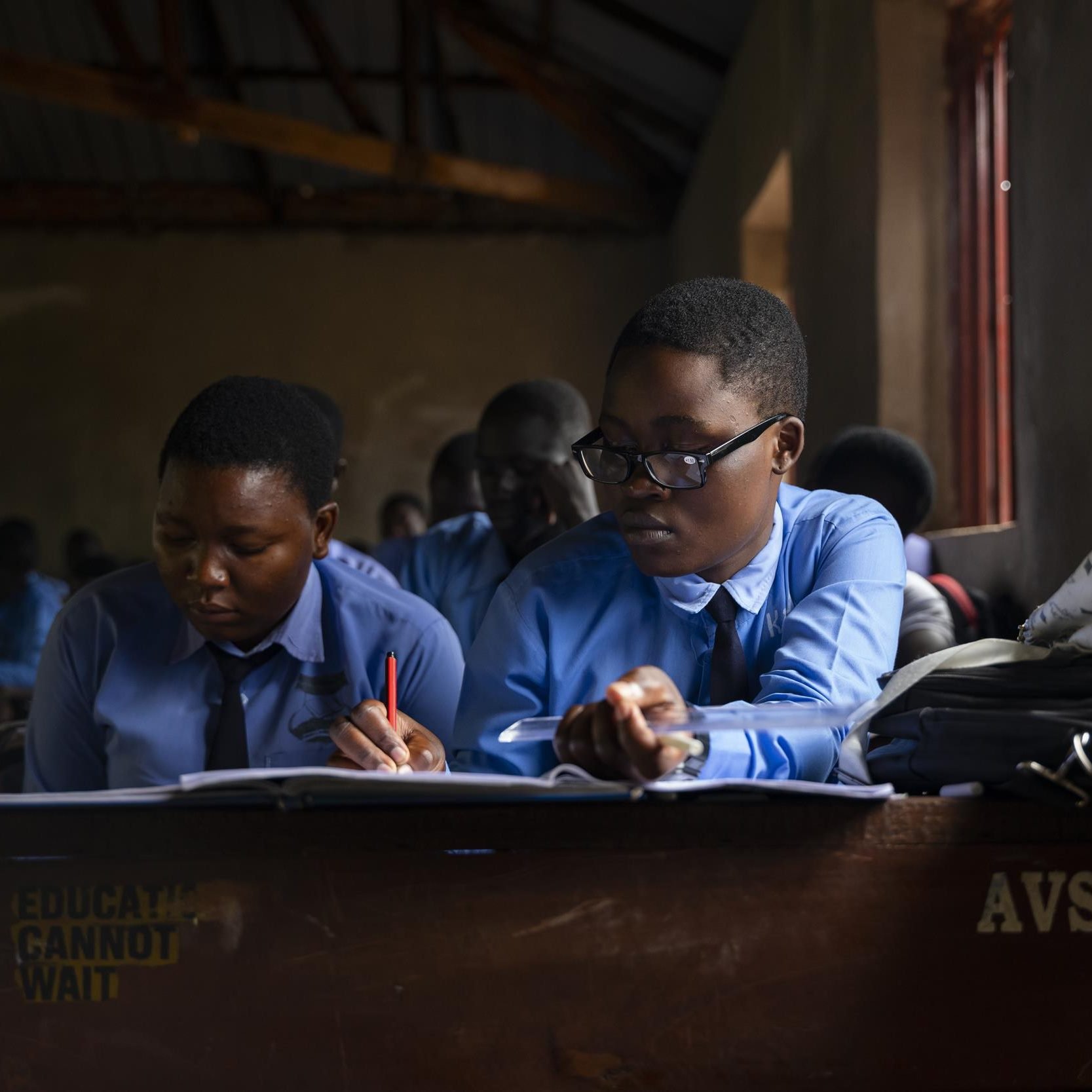 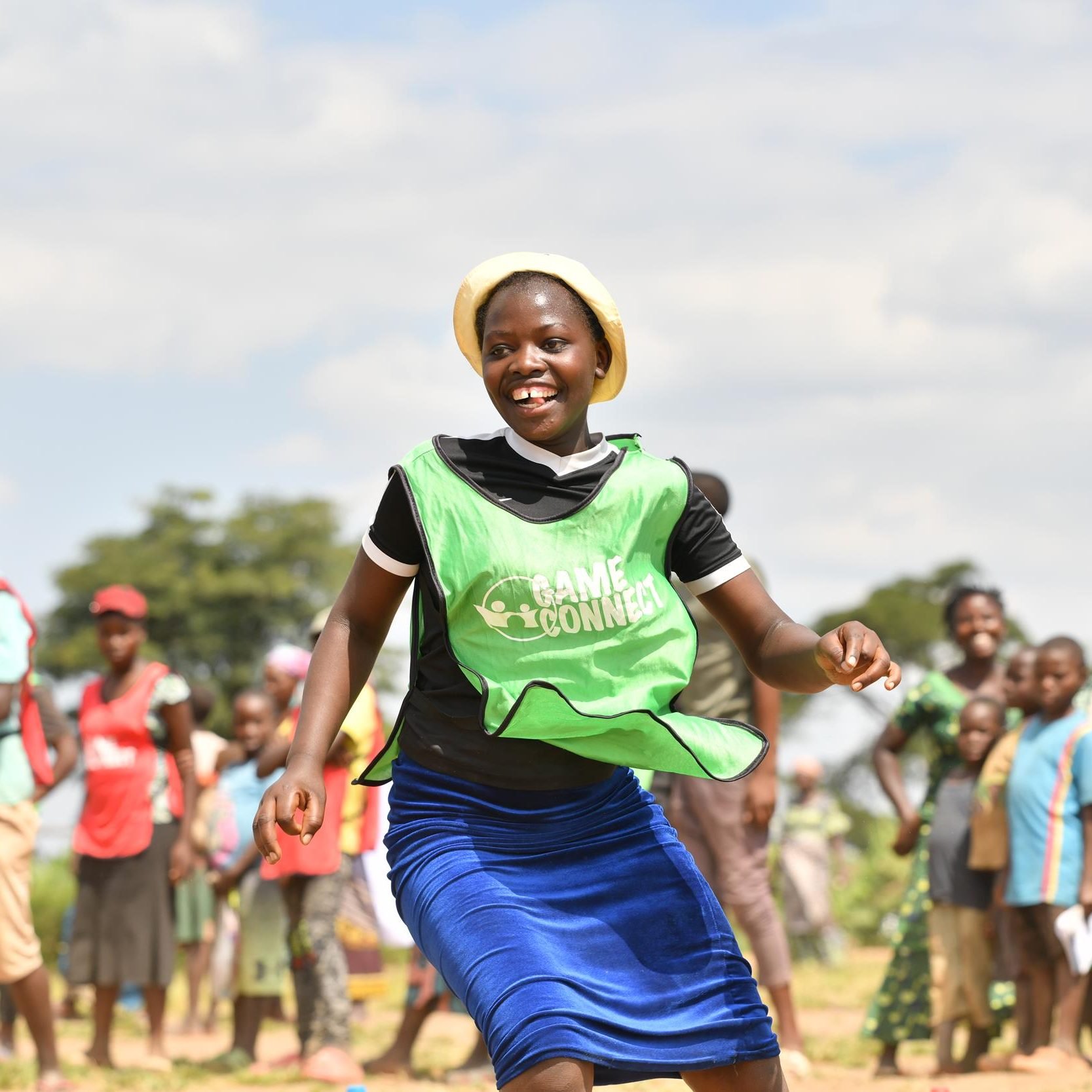 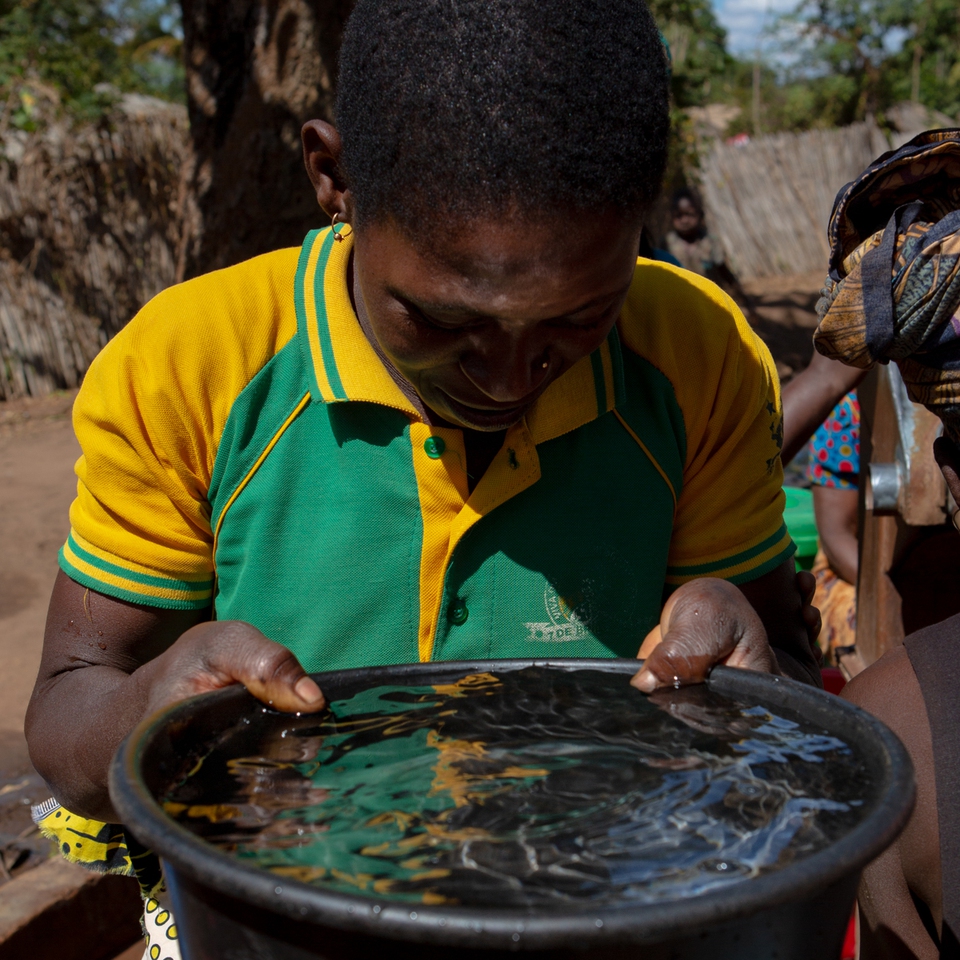 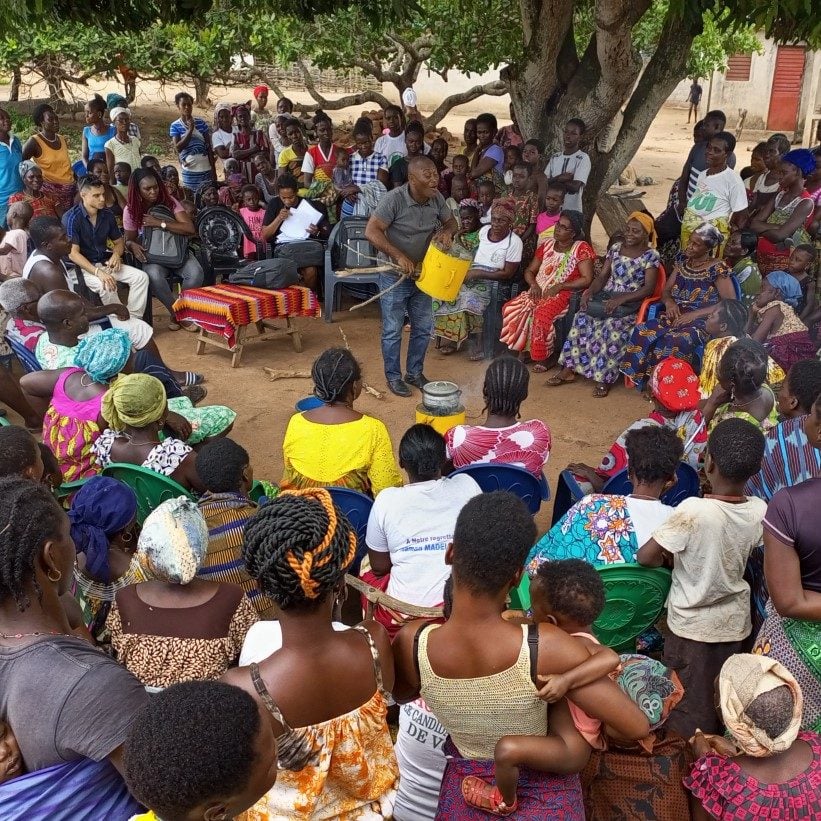