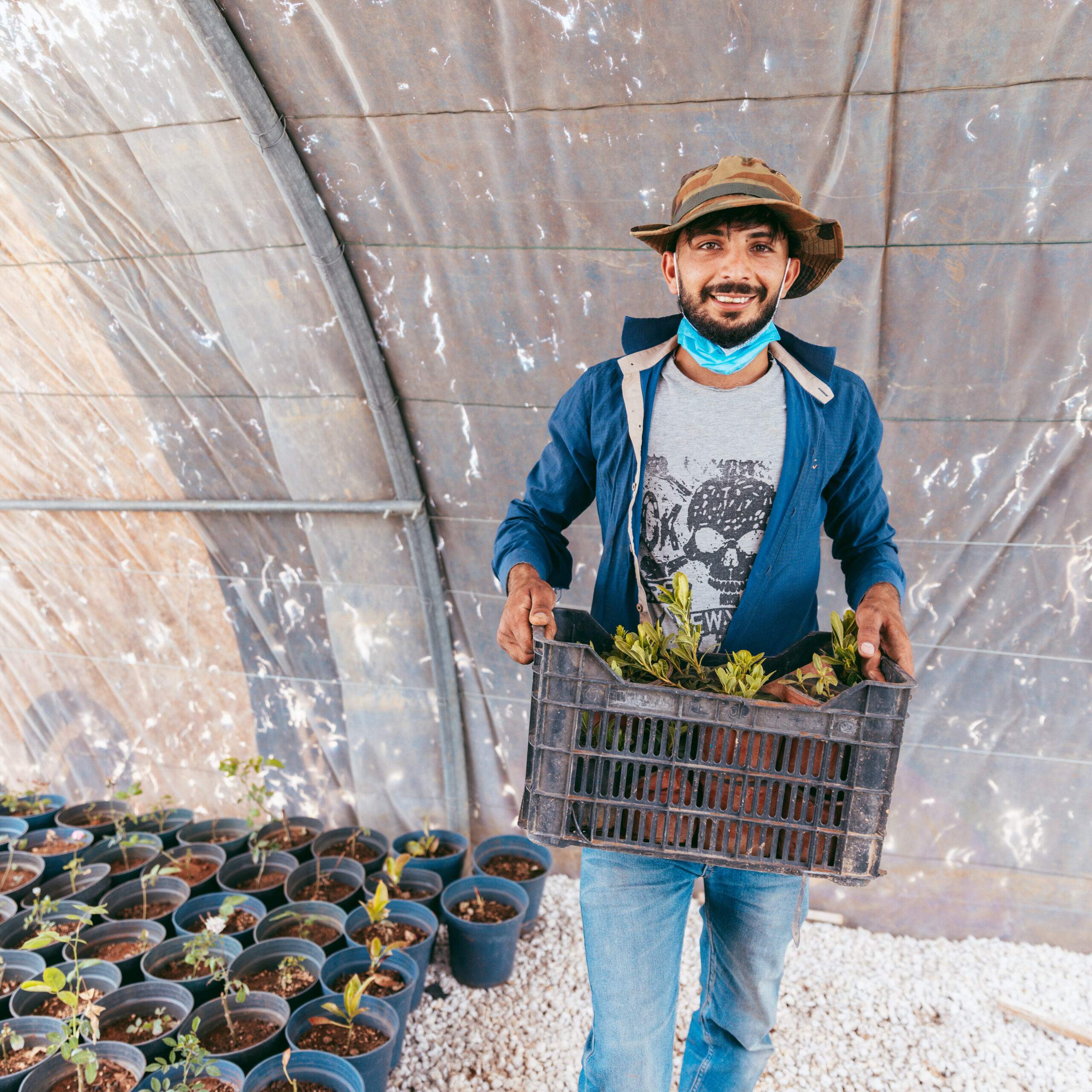 Participate in the agricultural redevelopment of abandoned farmlands, provide for 1,200 children and 2,850 families through the Distance Support program.

Lebanon today faces an economic and political crisis which analysts consider to be worse than that experienced during the civil war. According to official government figures, more than 60% of the population live below the poverty line, a quarter of the population live in extreme poverty, unemployment rates are rising sharply, and the local currency is steadily devaluing.

Through the Community Garden initiative, AVSI will restore some areas of derelict farmland: irrigation tools will be provided for 120 vulnerable people to enable them cultivate the land, and, in conjunction with the local authority, the ensuing annual harvest will be distributed to needy people. AVSI will also support the start-up of Fadai2, a multifunctional center, designed by architect Mario Botta, which will serve as a meeting place for the local people in the Marjayoun plain, in Southern Lebanon.

What we can do together

Through cash-for-work activities, we will help 120 vulnerable people, and redevelop abandoned farmland. We will sponsor 1,200 children and help 2,850 families.

Donate Now for this campaign

What you can do